Biruchiy was an island 90 years ago. Now it is not island but just continuation of Fedotova spit. But you will agree that the "island" sounds more interesting and expensive then spit.

There are no public transport on Biruchiy. Nearest populated locality located in 10 km by very bad road.

Not every car will pass through coarse road after heavy rains.

It is not easy to get to the island so there is not very crowded. In addition, not cheap.

On Biruchiy often there is no electricity. Experienced owners of guest houses have their own diesel generators.

Modern and respectable houses adjoin with ex-soviet and squalid.

On Biruchiy, there is one soviet-epoch dining room and a cafe-bar "Biryuk". That's all, no more entertaining. The people walk along the beach, go to the firth to watch the touchdown, fry the meat on the barbecues and drink.

All enjoy the silence, lack of people and high prices.

Next to there is a reserve with deer. If you're lucky, you can see them.

Lighting is not much, so in the moonless night - a huge starry sky. Otherwise, a big moon and a mysterious moonlight.

This series was filmed on 24th August on the Biruchiy island.
Gear: Canon 6D with Yongnuo Lens EF 35mm 1:2.

Get the latest posts delivered right to your inbox 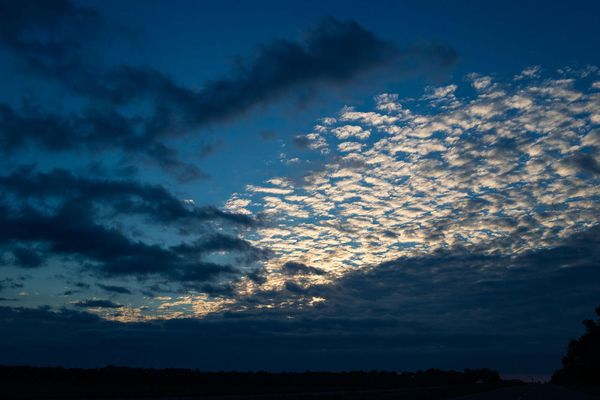 I was driving from east to west. It was evening after an overcast day.

Stay up to date! Get all the latest & greatest posts delivered straight to your inbox